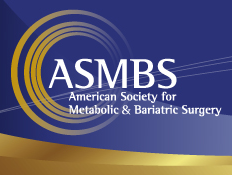 Official Bariatric Surgery Guidelines Have Been Updated for 2013

Obesity has long been a major health threat in the U.S. According to the ASMBS, approximately 72 million Americans are obese and about 18 million have morbid obesity. Of these, about 150,000 to 160,000 adults have metabolic/bariatric surgery each year. Based on new scientific evidence published over the last four years, three major medical societies 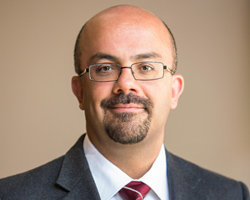 When you look at the various bariatric surgeries on the market, gastric banding is losing its popularity. Today’s bariatric surgeons are abandoning the band in favor of sleeve gastrectomy or gastric bypass procedures; largely due to the low success rate and increasing downstream complications associated with gastric banding. Countries across the globe are rapidly abandoning

Recently, Allergan announced its decision to sell off its obesity intervention business, including its Lap Band gastric banding system. The Lap Band has been a well-known adjustable surgical treatment option for obesity and FDA approved since 2001. After an almost 50% decline in sales over the last 3 years, Allergan said last year it was

Evidence has long existed linking bariatric surgery with a decreased risk of heart disease and high blood pressure. However, new studies reveal that bariatric surgery may offer additional benefits for diabetic patients by reducing the likelihood of vascular events like strokes and aneurysms and decreasing overall mortality rates. “There is now an increasing number of 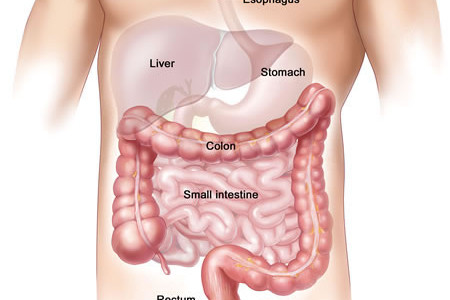 Weight loss surgery has come a long way. Sometimes patients are not aware that they have options when it comes to their weight loss journey. Today, there are several options on the market when choosing which surgical weight loss procedure works best for you — two of these options being a sleeve gastrectomy (sometimes

You’ve had bariatric surgery and now what? What can you expect post-weight loss surgery? There are several different perspectives depending on whom you ask, yet there is one thing that holds true/permeates across experiences — your success is contingent on your ability to follow dietary guidelines, exercise and lifestyle changes. Not only do you have

Meet Our Team of Doctors

What Our Patients are Saying

Giving Back to The Community 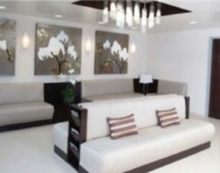 You've had bariatric surgery and now what? What can you expect post-weight loss surgery? There are several different perspectives depending on whom…

Weight loss surgery has come a long way. Sometimes patients are not aware that they have options when it comes to their weight loss journey.…